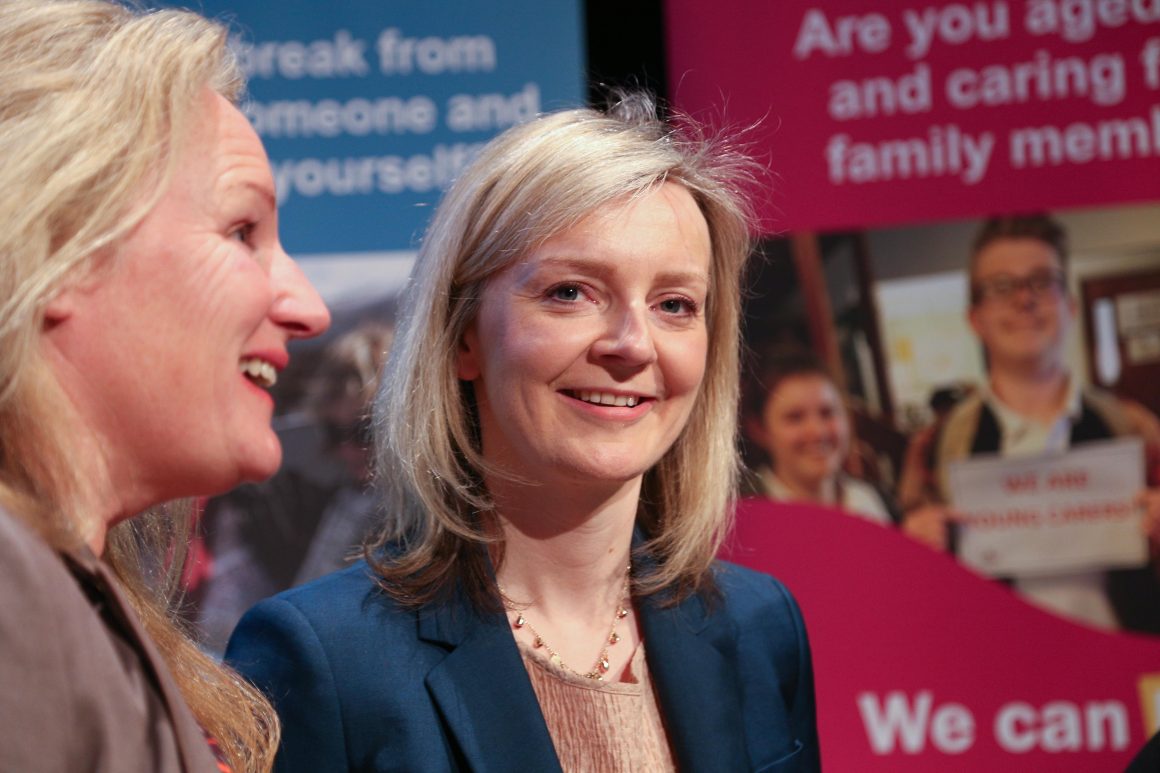 Elizabeth Truss, the Environment Secretary and MP for South West Norfolk, will officially open the new offices of Carers Trust Norfolk in Swaffham on Friday, 29 April and meet some of the families they support.

Carers Trust Norfolk, which also has offices in Ketteringham, near Norwich, and Gorleston, moved to offices in Turbine Way, Swaffham in February this year, five months after taking over services in Norfolk which were previously provided by Crossroads Care East Anglia.

There are more than 94,600 family carers in Norfolk, according to the 2011 Census. However, we know this is an under-representation as most unpaid carers do not recognise themselves as such.