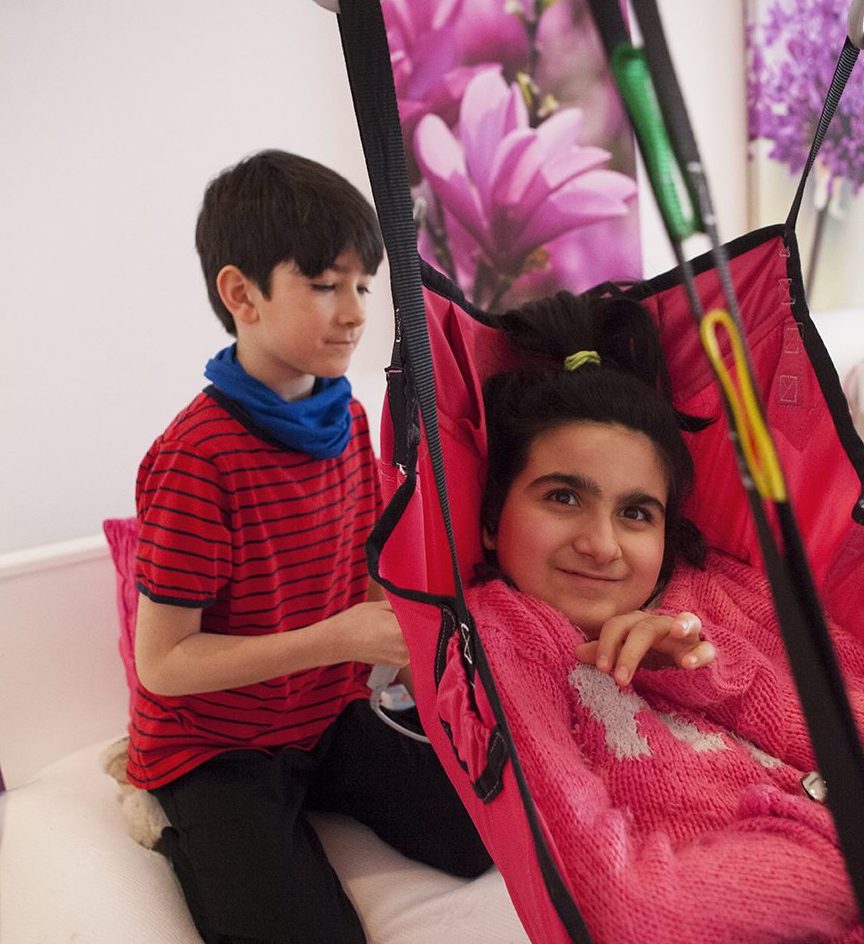 Carers Trust Norfolk has launched a major Cash Quest challenge to businesses, schools, groups and individuals to raise funds in support of its brilliant young carers who support loved ones.

The challenge invites teams to turn £50 into as much money as possible. The £50 stake will be given to each team by the charity, having been donated by sponsors. Teams can hold a major event or several small ones and the challenge will run from 13 June until 21 September.

Dr Helen Brown, CEO of Carers Trust Norfolk, said: “We want to let people know now about the Cash Quest for Young Carers challenge now so they can get their teams together ready for the launch on 13 June.

“It’s up to them what they do, they can be as innovative, creative and adventurous as they wish, and it would be great if they could raise at least £500, but there is no minimum target, only the requirement that they return their £50 stake to us in the end.”

Winners of Cash Quest 2017 will be presented with awards in the following categories:

Dr Brown added: “The money raised will help young carers across the region who do an amazing job looking after parents, brothers or sisters. Caring can be tough. It takes time. It can be stressful. You would be helping us provide them with more support, trips and groups. This gives them a break, it gives them someone else to listen to their worries. We currently support over 500 young carers across Norfolk, Cambridgeshire and Peterborough and the majority of this work is carried out through charitable funding.

“We hope that dozens of teams in the region will take up the challenge. We want to be able to make a difference to the lives of more young carers and make a bigger impact for those we already support. We hope people will spread the word amongst their friends and colleagues and get a team together.”

Norfolk Young Carers Forum, run by Carers Trust Norfolk, in collaboration with Norfolk County Council Children’s Services, recently produced a guide to the new statutory right to a Needs Assessment for Young Carers. The Forum is made up of young carers from across the county who have a caring responsibility in the home and get together to try and make things better for all young carers in Norfolk.

Before Danni joined Norfolk Young Carers Forum, the impact of her caring responsibilities meant that her attendance at school really suffered as she struggled to balance everything, and she struggled to keep up with her work. She hadn’t told anyone in school that she was a Young Carer as she didn’t know that they could help.

“My mum has fibromyalgia, autism, bi-polar, M.E, arthritis, hip displasia, inverted hips and my brother has different things including Asperger’s and Irlens syndrome.

An online entry form is available on our website.

This is how funds are used to support young carers:

Also please get in touch if you are a young carer and would like to know how we can support you.