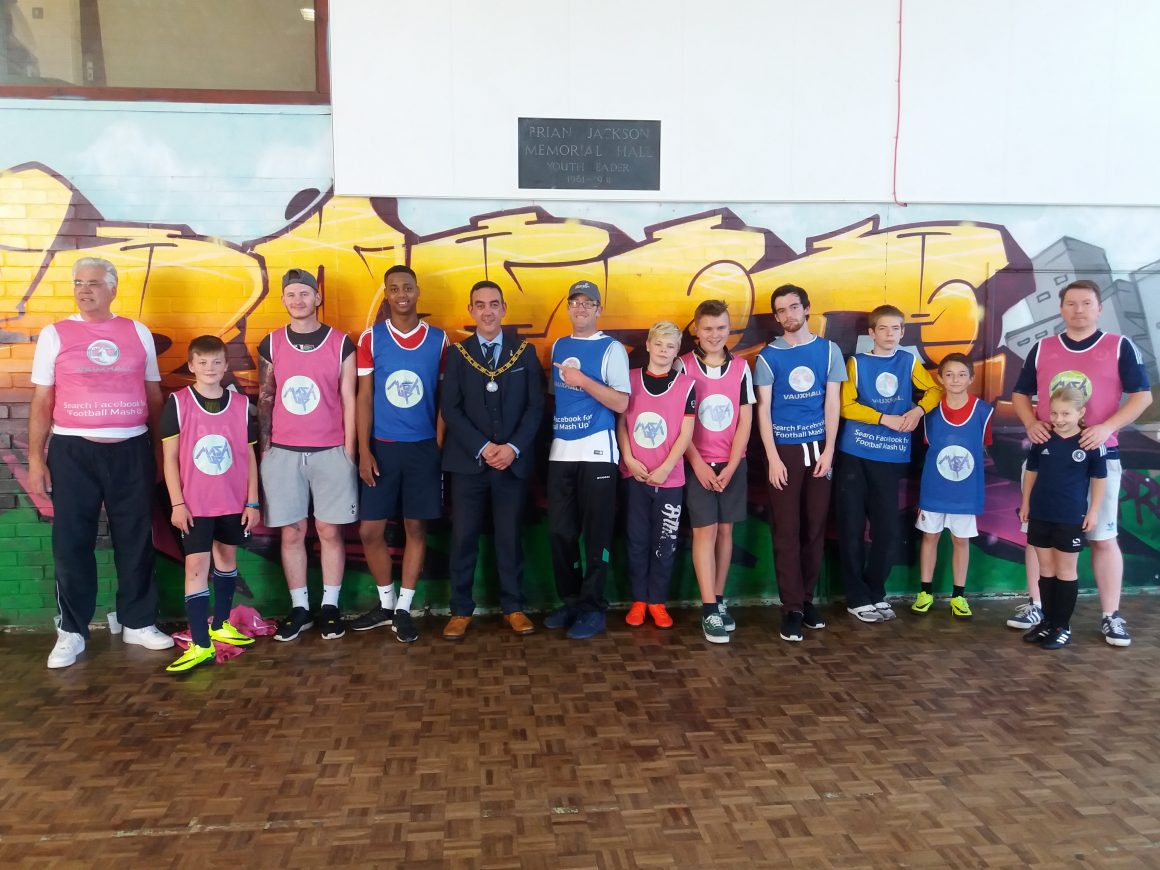 Over 60 people attended, including young carers and their families, making it a fun and successful event for all. They were pleased to welcome the deputy mayor of Huntingdon, Cllr Jay Dyne, with his consort, Cllr Sonia Dyne. Parents of young carers said “Thank you for a great morning!” and “Thanks for another fantastic day”.

Britain’s Best Breakfast is run by Carers Trust groups throughout October to help raise awareness of Britain’s best carers by encouraging people to “be a good egg”, come to work in their pyjamas and hold a breakfast at school or work.

Young carers in Huntingdonshire are supported at Huntingdon Youth Centre once a month on Sundays by Carers Trust Cambridgeshire, and also offer support for young carers in schools and through specific projects which aim to enhance young carers participation in their local community.

Young carers are children or young people who look after someone in their family who have a diagnosis of an illness, a disability, a mental health problem or a substance misuse problem.  They may be taking on practical and/or emotional caring responsibilities that an adult would normally do.

Could you hold a Britain’s Best Breakfast this autumn to help raise money and support Britain’s 7 million unpaid family carers?

* If you are a young carer and would like to contact us and learn how we can support you, please ring the same number.

Do you know a young carer?