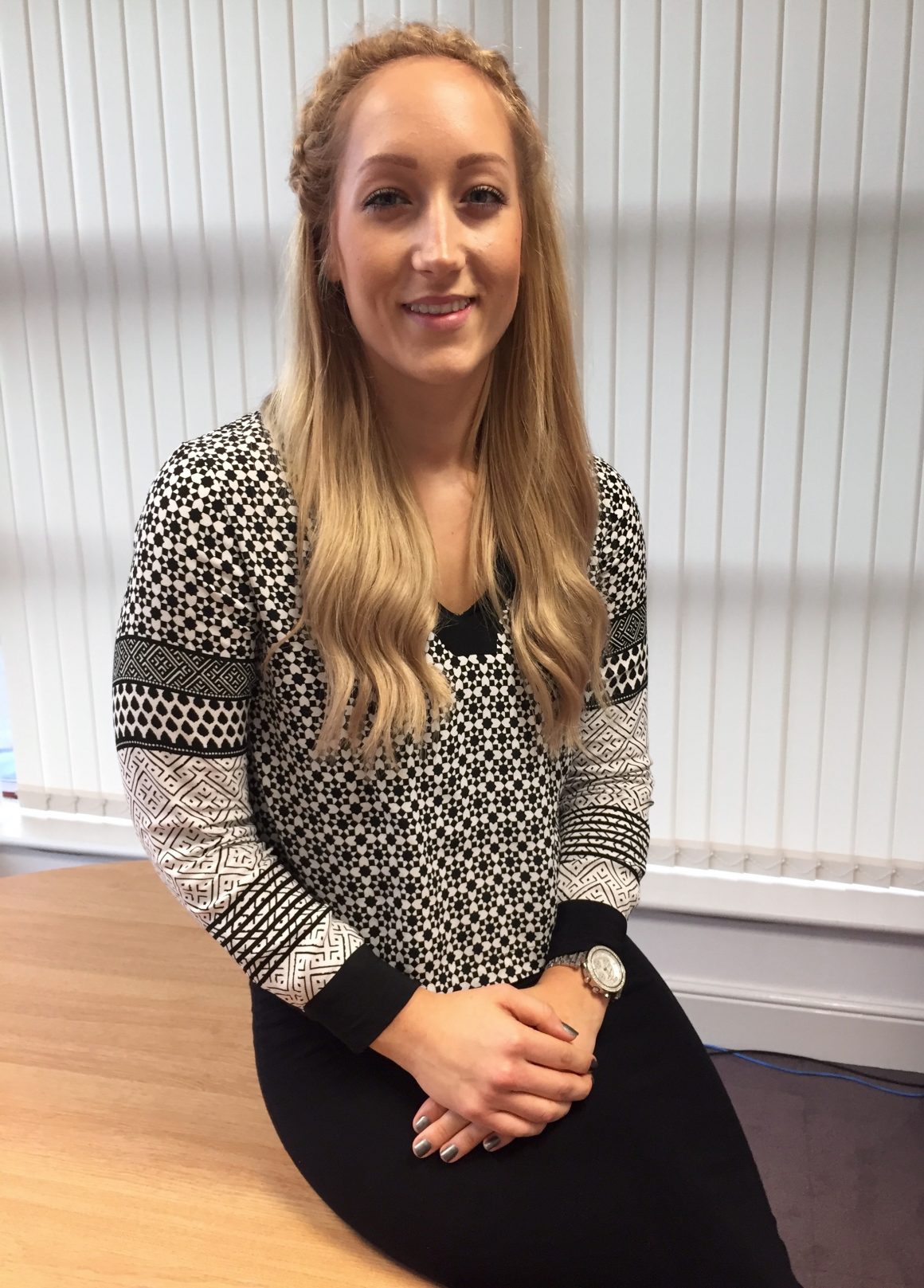 A Young Carers Policy and Development Officer, Tania Bingham, has been appointed by Carers Trust Cambridgeshire and Carers Trust Peterborough to identify more young carers in schools. It is believed to be the first appointment of its kind in the UK.

It is estimated that there are more than 2,000 young carers aged 5-25 in the region, and identifying them early is vital to provide them with support to safeguard their well being.

The appointment follows the implementation of the Care Act 2014 which seeks to promote the well being of carers and give them more control of their lives, as well as the Children & Families Bill, which supports recognition of young carers’ rights.

Tania said: “Being a young carer while still at school brings with it many huge responsibilities and it is vital to work closely with schools to help identify them as early as possible so they can be offered support. I will be meeting with staff and sharing details of our Young Carers in Schools programme. This innovative programme aims to support schools through training we provide, helping them to spot the signs which could indicate a pupil is a carer, such as lateness, not completing homework, tiredness, and even bullying on some occasions.

The Young Carers in Schools programme also aims to reward schools. Awards will be made – bronze, silver and gold – in recognition for their involvement and assessment of young carers.

Carers Trust Cambridgeshire is one of only 14 organisations across the country that is involved in implementing the Young Carers in Schools programmes following a successful pilot. The project is funded by the Department of Education and managed nationally by the Children’s Society and Carers Trust.

Tania’s appointment, believed to be the first of its kind in the UK, was a direct result of Carers Trust Cambridgeshire’s involvement in the programme and demonstrates the commitment of the organisation in supporting young carers to reach their potential and achieve their aspirations.

In order to reach out to other schools in the region, they are invited to a Young Carers Conference on Tuesday, 24 November at Hinchingbrooke School, Huntingdon which Carers Trust Cambridgeshire is hosting with the Children’s Society and Carers Trust.